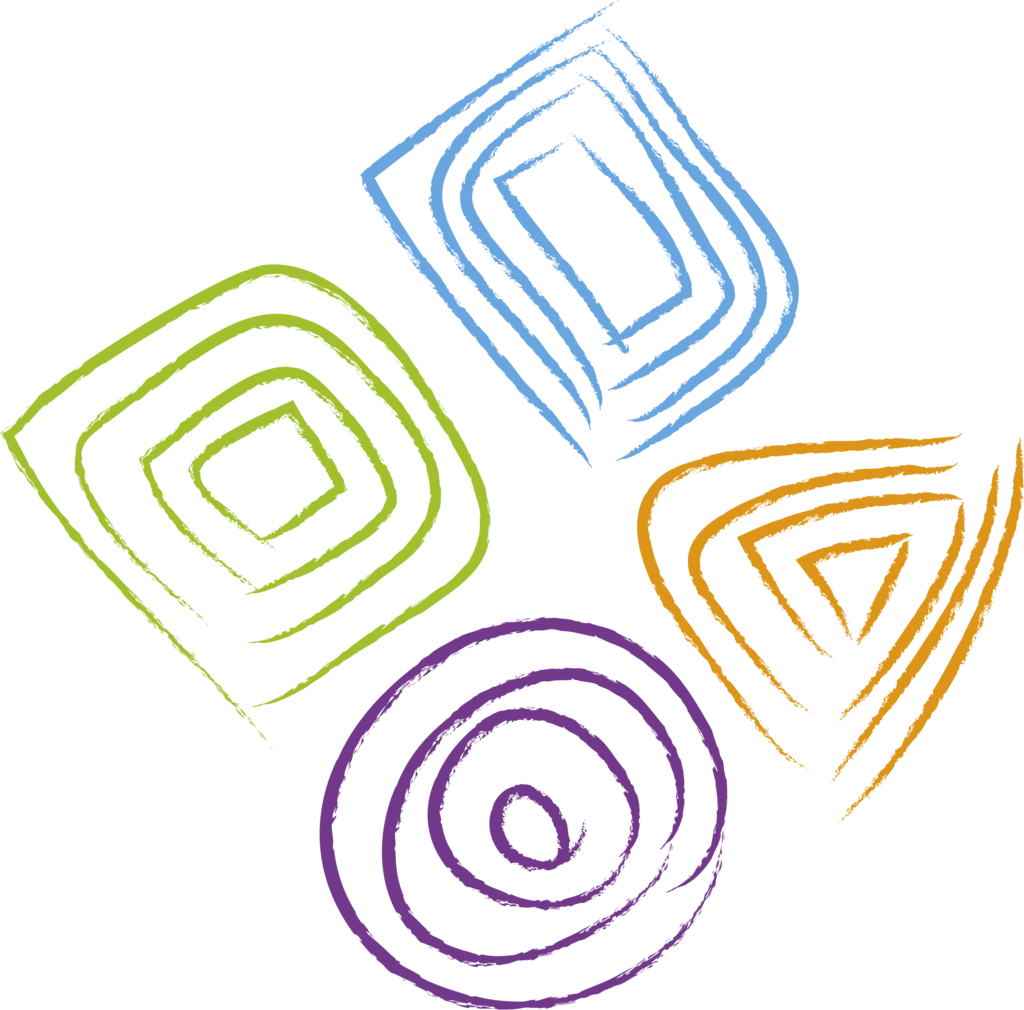 Workshop goal: Explore the terms “earthquake magnitude” and “intensity” and show with hands-on practical demonstrations their usefulness in citizen information straight after a strong earthquake. 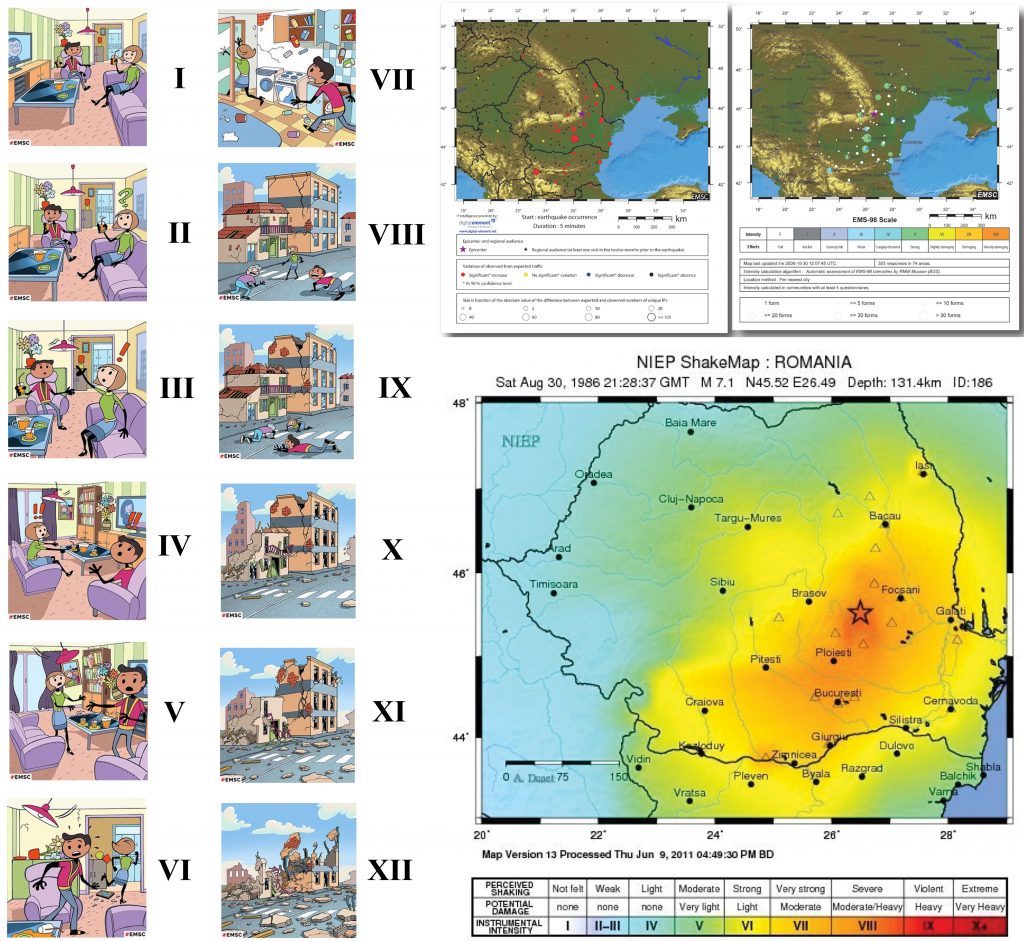 Topics approached in the workshop:

There will be a short introduction to the activities through scientific lectures and educational projects presentations for the whole group, followed by a circus of practical activities which the participants can rotate around (spending 15 minutes at each activity). Using dedicated software participants will learn how to use technique and tools for data acquisition and from the wealth of hands-on-activities will get new ideas for their science classes.

It is hoped that participants: 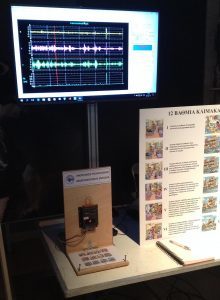 Dr Nikolaos Melis is a Research Director at the Institute of Geodynamics, National Observatory of Athens. He has BSc in Geology (1984), MSc in Seismology (1987) and PhD in Seismology at the University of Wales, Cardiff (1993). His research interest focuses in the field of Observational and Operational Seismology and Earthquake Early Warning systems. He joined the Institute of Geodynamics in late 1999 and he was involved and in charge for over 15 years in the evolution of the Greek National Network and its conversion from the analogue to the broadband digital era. The link with the accelerometric network in real time was also involved in the same operation, by combining weak and strong motion monitoring with automatic real time processing, serving the operational earthquake information system at NOA, Greece. Currently, he co-coordinates the National Accelerographic Network and explores the possibilities to link school and citizen seismology networks and activities. Operational strong motion database and shakemaps are his latest tasks, with a link to the beginning of the instrumental age from last century in Greece.

is Research Director with the Institute of Geodynamics, National Observatory of Athens, where he serves since 1984. He earned his Ph.D. in Seismology from the University of Athens (1993). He works in the field of Seismology and Earthquake Engineering, being in charge for the accelerographic network of the Institute, consisting of 150 instruments nation-wide. During the last 10 years he has established cooperation with schools of all grades, by supporting various activities: interoperable projects with pupil teams, construction of models for the understanding the behavior of buildings against ground motion, lectures on seismology and precaution measures or on specific subjects, scientific support and accompanying field trips etc.

awarded a B.Sc degree in Geophysics from the University of Western Ontario, Canada and a PH.D degree in Seismology from the University of Uppsala, Sweden. He holds a permanent position as a Research Director at the Institute of Geodynamics, National Observatory of Athens, Greece, since 1990 principally engaged in research concerning seismic hazard and earthquake prediction. During the last 2 years he has coordinated the EU Erasmus Project : Schools Study Earthquakes (http://sse-project.eu/)

Researcher at National Institute for Earth Physics, Romania. Its main activities are related to seismic hazard, vulnerability and risk analysis and GIS tasks. He has 10 years of experience in the field of seismology, and in the past 5 years was also involved in the educational and outreach direction developed by NIEP – in projects such as ROEDUSEIS (www.roeduseis.ro) and MOBEE (Mobile Earthquake Exhibition – www.mobee.info).